Travelling the world can be fun when you’re visiting mainstream tourist attractions. But what about ditching the mainstream, going off the beaten path, and exploring something different? We’re talking about tourist attractions that are famous because they’re reputedly haunted. You may or may not believe in ghosts, but these ancient, crumbling structures are fascinating either way.

We aren’t, of course, suggesting that you’ll see a ghost visiting these famous haunted destinations. But then we also aren’t guaranteeing you won’t. It’s the unknown that makes ghost hunting fun, and will certainly provide a holiday you won’t forget.

It is difficult to focus on just a single location in New Orleans, given that the options are vast. New Orleans itself has a spooky vibe, given how old most of the buildings are. When you head into a location that is supposedly haunted the spook factor goes up immensely.

The most common visitation sports for ghost hunters include the LaLaurie Mansion and St. Louis Cemetery. The LaLaurie Mansion in particular has a history so grim as to almost be beyond comprehension. Of course, many say that it remains supernaturally active to this day.

Jamaica is a beautiful area full of numerous wonderful tourist attractions. But, if you’re brave enough, take a trip to Rose Hall Plantation. Located in Montego Bay, the history of the property is enough to give anyone nightmares. The story goes that Annie Palmer lived on the plantation, only for her parents to both die unexpectedly. This left her alone with in the company of her Haitian nanny. Palmer learned a great many things from her nanny, including how to do dark magic.

After murdering 3 separate husbands and dying herself, Palmer was locked into a tomb via voodoo magic. Only, being a powerful magician herself, Palmer escaped to tomb and now supposedly haunts her former mansion as the White Witch. After exploring Rose Hall you may want to play at a live casino online before bed, just to avoid nightmares.

Fancy a trip to Australia? If you do, why not stop at Bedlam Point, Sydney? It is home to the Gladesville Mental Hospital, and if you haven’t heard of it, that’s probably because Australians don’t much like to talk about it. Between 1838 and 1997 the establishment reportedly existed in horrendous conditions, though only some of the disturbing stories have been confirmed as truth. Either way, thousands of bodies are apparently buried on the property. Most of which are the unclaimed bodies of mentally disturbed patients.

Rounding off the list we have the Whaley House in California. It is a well-known haunted tourist destination, having a long, depressing history that gets worse the more you hear. Some of the highlights include suicides, deaths from plague, and executions. Not surprisingly many claim that the house is the most haunted destination in the United States. You can find out for yourself, if you’re brave enough to take the trip.

Previous Post: « 5 Ways Technology Can Help You Build Your Home Or Business Office
Next Post: How to Bolster the Security of Your Brick & Mortar Shop » 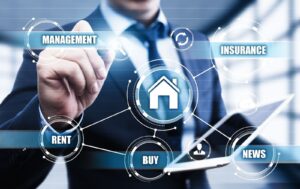 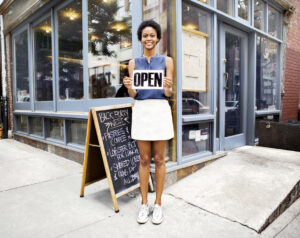 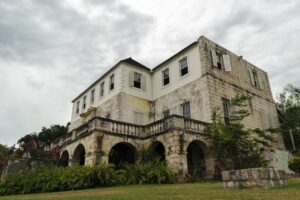 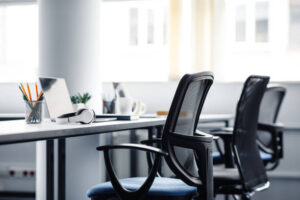 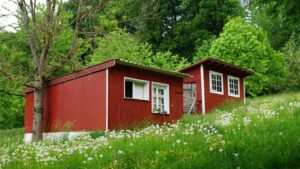 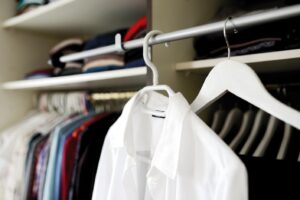 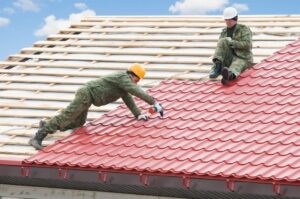 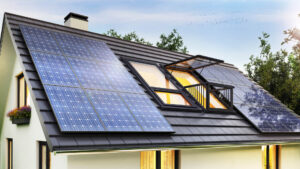 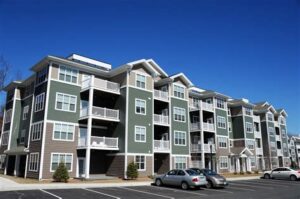